I saw this video on another youtube channel. Thank you for the background detail, I appreciate it.

I actually have $24,000 in cash and refuse to use banks to keep it in. This is an obvious move and was done in the State of Victoria by the Daniel Andrews led state government in a smaller version of what is happening in Canada now.

Withdrawing all money from the banks and uniting to start our own financial institutions is one way that would make the ceasing of financial accounts redundant.

The more they push, the more that people will come together to find alternative ways to deal with the situation and remove themselves from the oppressors of freedom.

United we stand, united we achieve.

Emergencies Act regulations ban protests except for Indigenous or refugees ​

Under the provisions of the Emergencies Act invoked by the Trudeau government, protests can be banned for most people — but not for First Nations or refugees to Canada.

Section 2(1) of the regulations deals with public assembly and states that “a person must not participate in a public assembly that may reasonably be expected to lead to a breach of the peace.”

It goes on to describe the prohibition on protests that stop the free flow of people or goods, interferes in any way with critical infrastructure, or involves threats or violence.

The regulations then go on to state that people entering the country cannot enter to participate in a protest.

“A foreign national must not enter Canada with the intent to participate in or facilitate an assembly referred to in subsection 2(1),” the regulations state at Section 3(1).

Just a couple of paragraphs down, though, there are exemptions from this ban on protesting or participating in protests for people entering the country.

“Subsection (1) does not apply to (a) a person registered as an Indian under the Indian Act; (b) a person who has been recognized as a Convention refugee,” the regulations state.

The document goes on to also include protected persons, people in Canada temporarily under certain circumstances, and anyone whose situation is similar to that of a refugee.

The regulations appear to only provide an exemption for protesting but not other sections of the act or regulations.

What the regulations do not do is explain why specific groups of people are exempted from the ban on protesting.

The government is required by law to submit an explanation of the regulations and why they are needed to Parliament. That document does not give an explanation either. 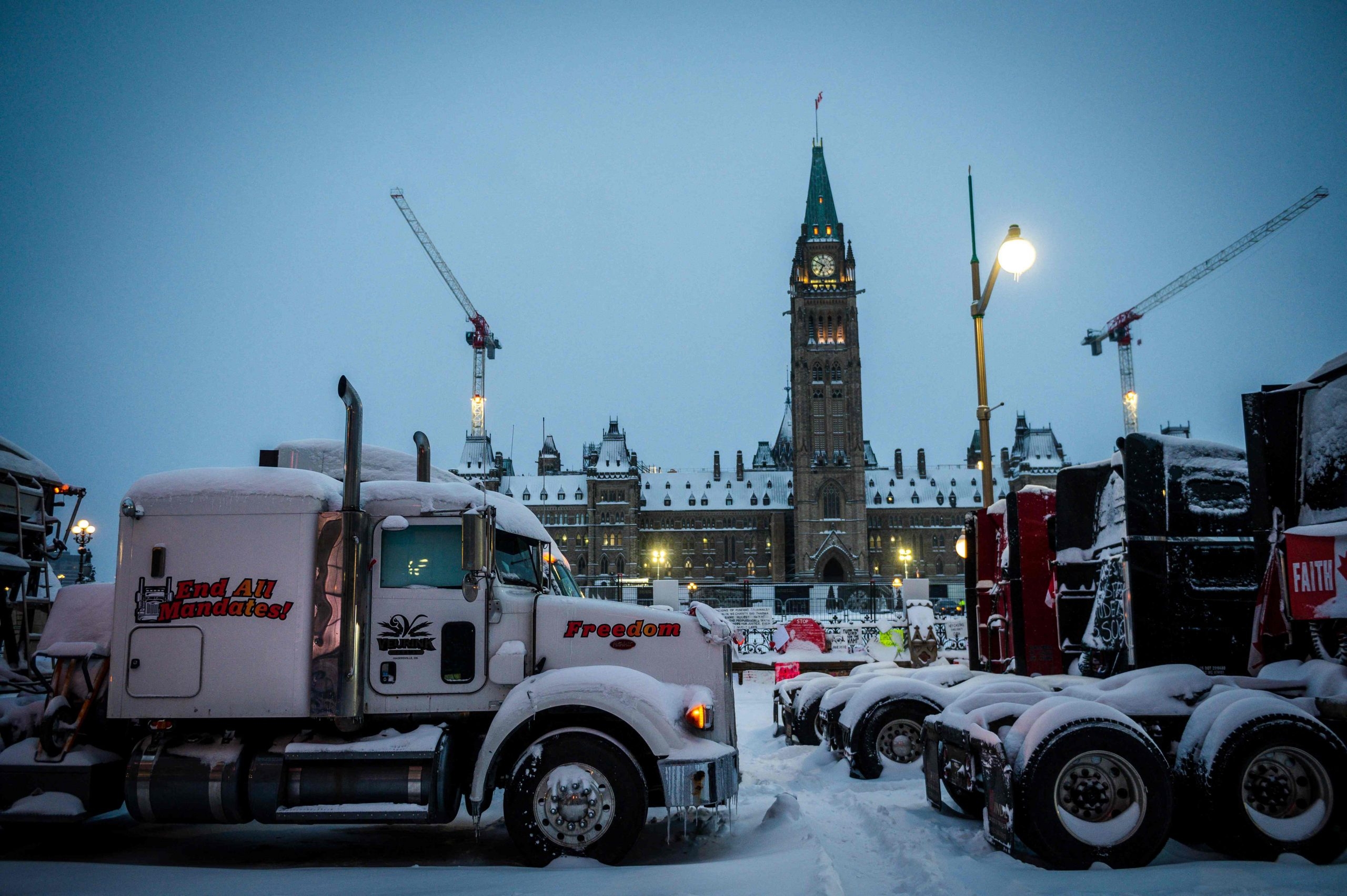 Emergencies Act regulations ban protests except for Indigenous or refugees

Keeping in mind that there have been native people and non-whites participating in this Freedom Movement. The person trampled the other day by a horse during the crackdown by 'law enforcement' was native Metis. It bothers them that their charges of this being a 'white supremacist' movement has been undercut by non-whites in attendance.

Trudeau/the Liberal Party/ Jagmeet Singh/the NDP..... always got to race bait though and cause division and specifically target the 'white' population

Who are these vaguely described 'protected persons' and 'people in Canada under certain circumstance' and 'anyone whose situation is similar to that of a refugee'...... who are EXEMPT from the ban on protesting under the Emergencies Act?

the whale has beached itself..

I haven't checked on the thread, though it is more than likely that some of the videos from ...

mistersunshinebaby has been censored by the Canadian government because he was uploading video content from the Trucker Convoy in Ottawa. He explains in the video below, though obviously he cannot state everything about the letter he received from the government to take down video content he had uploaded. Here is the video of him explaining the censorship ...


... and I would state that he is someone worthwhile supporting by subscribing to his channel.

I noticed the content on his channel had 'disappeared' a few days ago and realised he was being censored. The channel had hundreds of videos and it is disappointing to see all of that content censored. It is awesome to see him back posting videos again.
You cannot reason someone out of a position that they didn't reason themselves into.

How the Prime Minister Stole Freedom - A Parody Children's Book​

How The Prime Minister Stole Freedom has become the number one top-selling book on Amazon Canada.

Seen the state of the so-called Canada national football team?

White people are 70 percent of Canada's ethnic make-up, but you wouldn't think that to look at their football team. 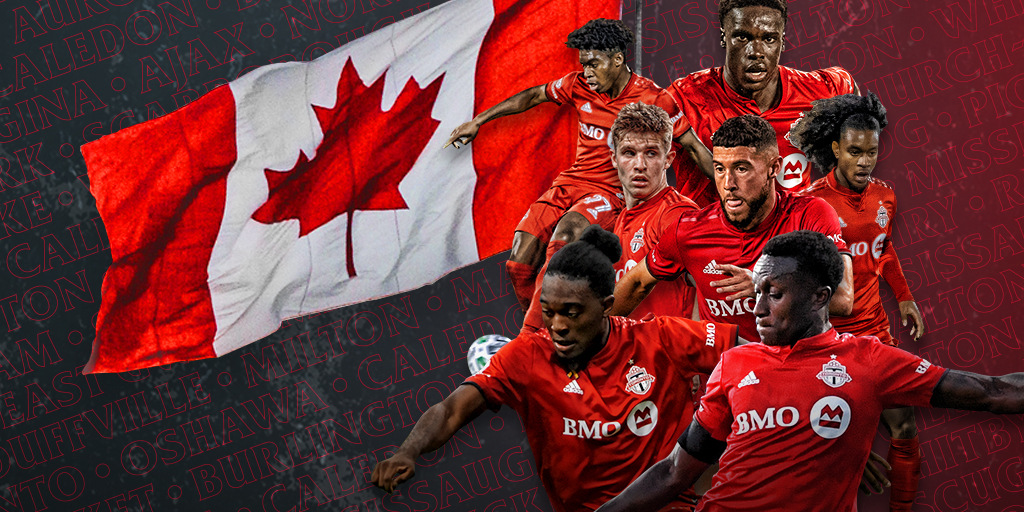 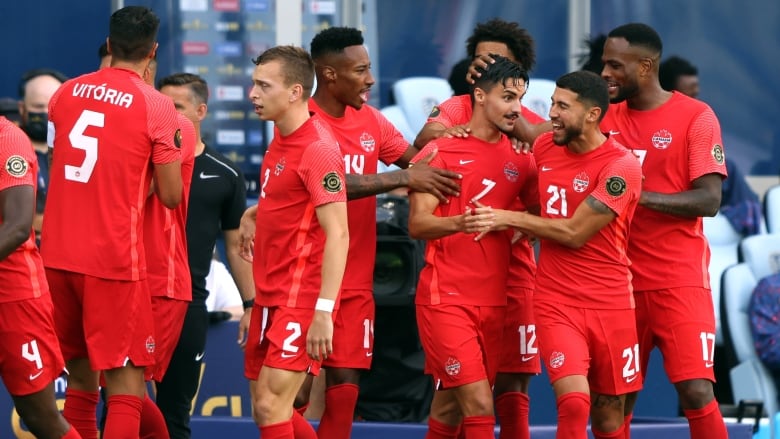 Just watching the world cup this year it seems most of the players across all the teams are Africans.... how's that diverse? Bear in mind we are not even at the end of 'woke' replacement project. Will all football teams in the world be purely made up of black Africans? Will we finally have achieved our diversity (own) goals?