This has been quietly released

Not a fan of Peter Hitchens usually, but he was one of the only MSM journalists from the beginning to highlight
the dangers of lockdowns, albeit he didn't question if the vaccines were safe.

Throughout the Covid scam the Daily Mail online published his article, BUT NO COMMENTS WERE ALLOWED.

Today the comments are open and I'm pleased to see the vast majority are in the know, but there are some
die hard remainers who put the recession down to Brexit! Bots some of them imo because their comments are so similar.

Today he writes the recession is not about the war in Ukraine and in my opinion very little to do with
the disaster whcih is Liz Truss, but because the United Kingdom borrowed 300-500 billion to fund Covid, the
biggest amount since the second world war AT COMPOUND INTEREST TO NEFARIOUS BANKS which you, your children and grandchildren will be paying off all their lives as taxpayers.

Two friends visited me recently from the UK and honestly think inflation and recession is because of Ukraine and Liz
Truss. Such is the power of the propaganda and brainwashing from Government and media.

Even Mervyn King, an ex Governor of the Bank of England said the economic situation is down to COVID
BORROWING.

Jeremy (sic) Cunt lied to Parliament and the world when he announced the hard hitting budget was because
of Russia! 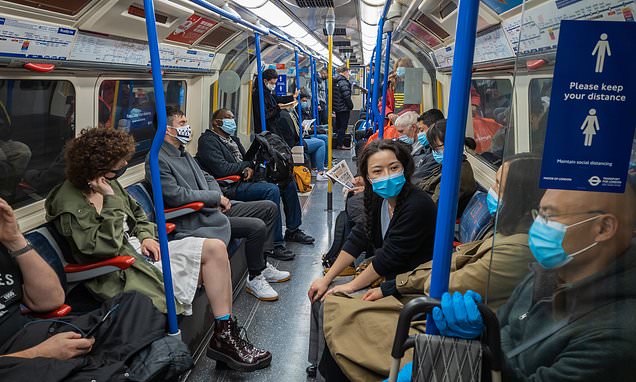 PETER HITCHENS: I warned there would be a price to pay over Covid

PETER HITCHENS: The coming years of heavy taxes, along with the inflation and rising mortgage rates we face, are not caused by some unstoppable force of nature.

"I think all central banks in the west, interestingly, made the same mistake. And during Covid, when the economy was actually contracting because of lockdown, central banks decided it was a good time to print a lot of money. That was a mistake. That led to inflation" 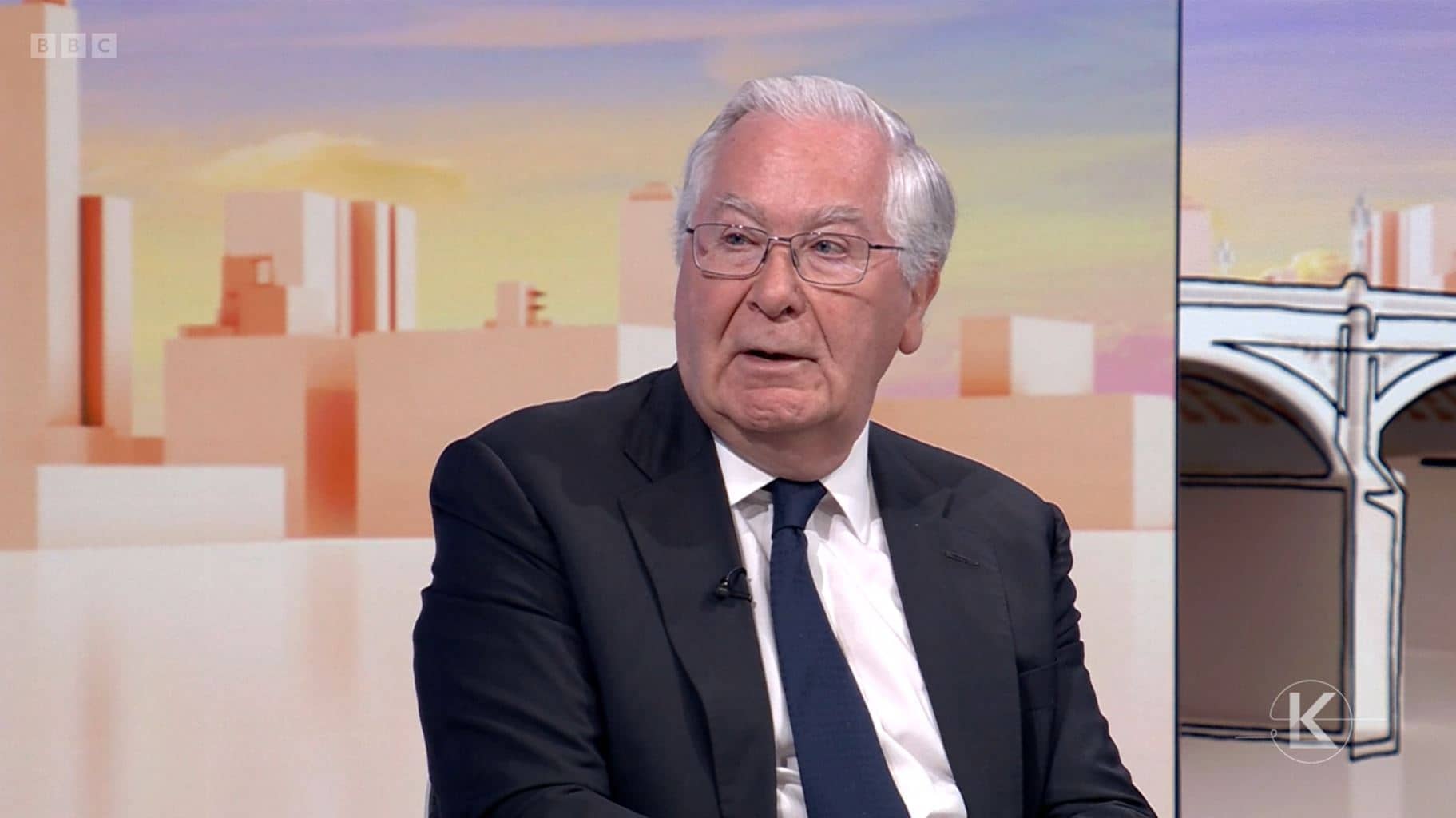 This morning the BBC hosted a current Tory leadership contender and the leader of the opposition on Sunday with Laura Kuenssberg. Yet the most insightful comments came from one of the panel members: Lord Mervyn King, former governor of the Bank of England between 2003 and 2013. Asked by...

brink said:
This has been quietly released

So what do these statistics say? It's been nearly 2 months since the OP. Does anyone care to talk about facts around here?
Ephesians 6:12
“For we wrestle not against flesh and blood, but against principalities, against powers, against the rulers of the darkness of this world, against spiritual wickedness in high places.”​
B

Jesus-lover said:
So what do these statistics say? It's been nearly 2 months since the OP. Does anyone care to talk about facts around here?
Click to expand...

brink said:
Its all there

My point is no one is discussing it here. Maybe it helps if you broke it down a bit. Not everyone has the time or skills to read spreadsheets.
Ephesians 6:12
“For we wrestle not against flesh and blood, but against principalities, against powers, against the rulers of the darkness of this world, against spiritual wickedness in high places.”​

British news today is awash with King Charles having eggs thrown at him and the never ending saga of Harry and Megan,
whilst this is hidden in the back pages 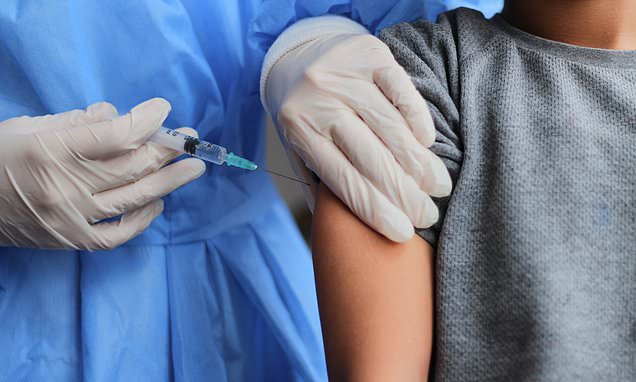 The jab meets safety, quality and effectiveness standards and triggered no new safety worries in the cohort, the Medicines and Healthcare products Regulatory Agency (MHRA) said. 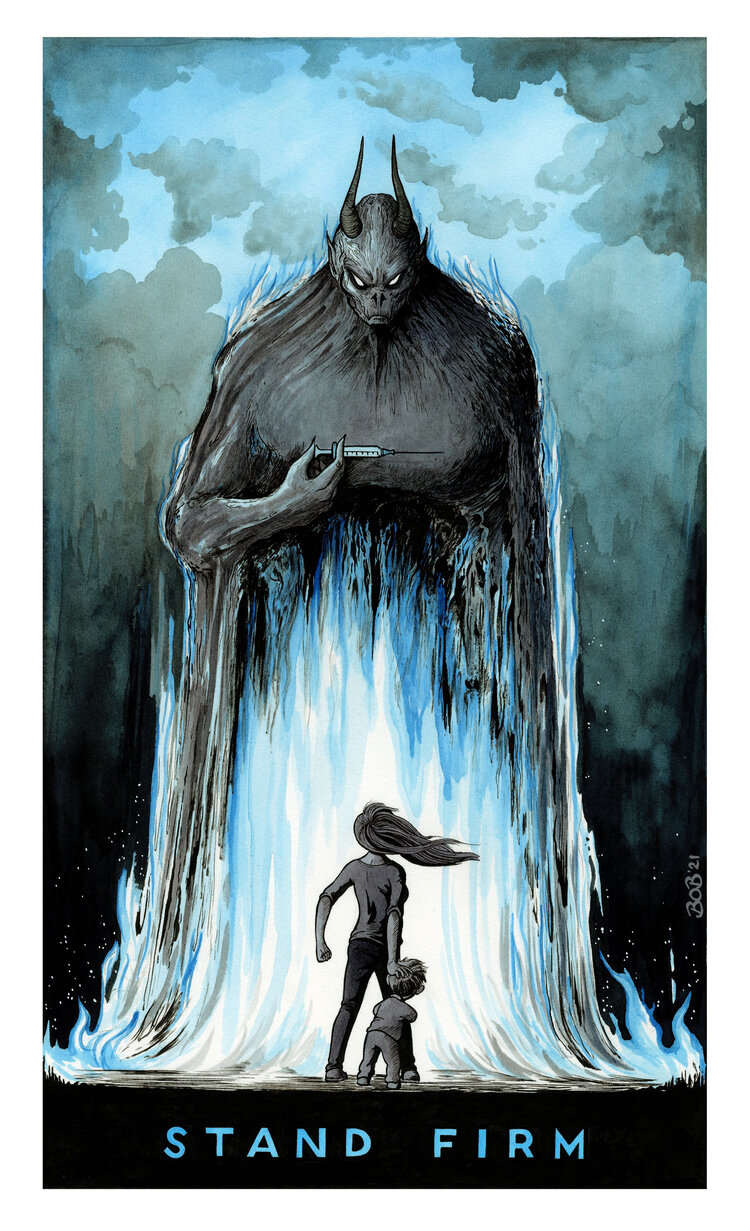