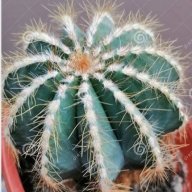 " As I have said on more than one occasion, the truths which men most need to know are not those which have yet to be discovered, but rather are ones which other men attempt to keep them from knowing. In the present day, the truths which most need to be known are those concerning racial, ethnic, and sexual groups; and David Duke is one of the most forceful and eloquent men with the courage to tell these truths.
David Duke is the only politician who still embraces the 'dream' of Martin Luther King. 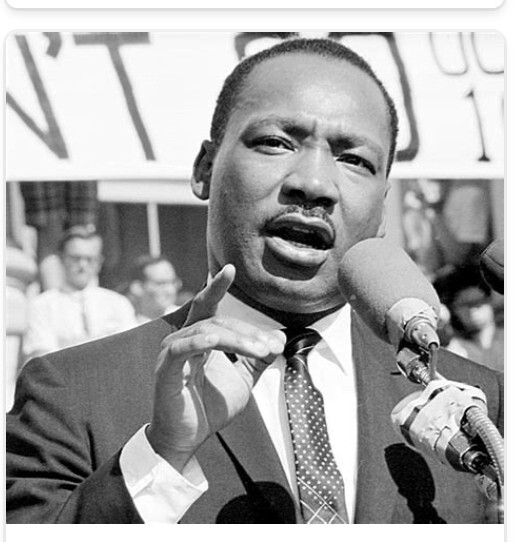 In case the reader does not understand my meaning, what I am saying is that the 'dream' of Martin Luther King, as expressed in his famous speech on the steps of the Lincoln Memorial, was a "meritocratic" society, ie a society in which men were judged by their demonstrated abilities and achievements, not on the color of their skin; and until only the last year or so, David Duke was the only politician of national stature to openly support meritocracy. 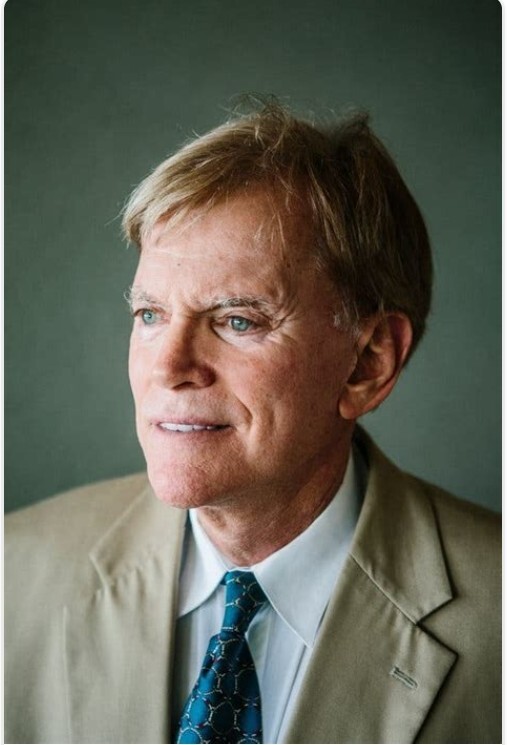 To quote the literature of Duke's organization, the National Association for the Advancement of White People ( NAAWP), the first principal of the organization is 'Equal rights for all, special privileges for none' (NAAWP c1994)
This is explicated in another article from the NAAWP literature: " The NAACP promotes racial discrimination by seeking discriminatory policies against white people in employment, promotions, scholarships, and in college and union admittance, while the NAAWP seeks equal opportunity for all, with preference for the hardest working, most talented and best qualified " ("NAAWP vs NAACP", NAAWP News, Oct '91:

And while there are some who would say that Duke's past association with the KKK and the Nazis raises questions of his honesty and the possibility of a hidden agenda, we could just as easily say that Martin Luther King's well documented association with communists from whom he he accepted significant amounts of money -- to say nothing of King's long record of martital infidelity, and his unending plagerism, including that for which he was awarded his PhD (Doctor of Plagerism?) -- raises questions of King's honesty and hidden agenda, tho of course King -- against whom the charges of malfeasance are substantial, -- is treated as a virtual god by the media, while Duke -- against whom no charge of any substance has ever been raised -- is treated as the Devil incarnate." --
By John Bryant 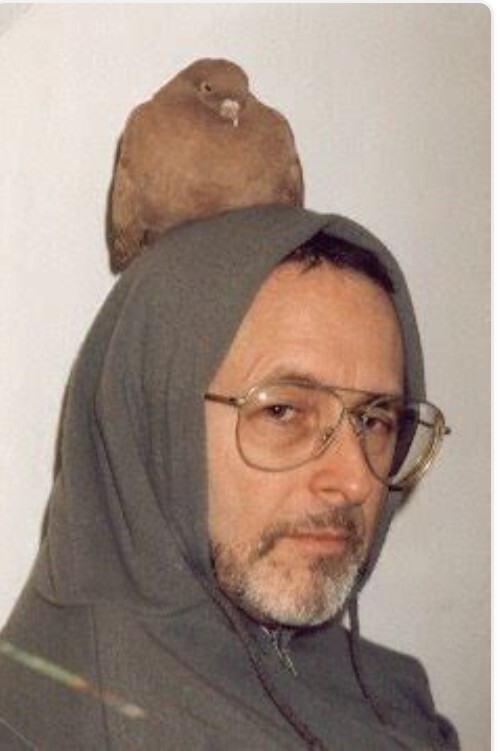 ---------------------------
Same M.O. as that other plagerist, Louis Pasteur, favorite of the media while his contemporary, Antoine Bechamp, the real scientist and genuis was left in the shadows. One fraud after another yet Pasteur too, like King, was glorified anyways.

The monied interests had an agenda with Pasteur the culmination of which we find ourselves with a monstrous pharmacology industry while the outcome desired from King is less clear in my mind. I have entertained the notion that perhaps King's death was staged.
Last edited: Apr 17, 2022
M

At plus eighteen hrs around 9:30 pm on the evening of November 23, 1963, Australian radio played a tape recording of the JFK assassination wherein Mrs Kennedy's voice was clearly heard calling "hello Coretta" followed by a volley of gunfire.

The presenter explained Coretta was the wife of one Reverend Martin Luther King, he played a slowed down version of the tape and asked listeners how many shots they could hear, he said he counted about nineteen his studio guest said she counted twenty two.

That was the only time the Luther Kings were associated with the crime until whispers were heard at the time of the 1968 Democratic National Convention in Chicago .. although he was feted and fabulized by the same ppl who propounded the LHO lone assassin scenario there was no money the black ---- was broke.

He went to the source had roped him into the conspiracy in the first place read George HW Bush, and asked for dough to be told there was none, so he chanced his arm at blackmail presumably assuring GHWB if he was not paid everyone would get to hear about what went on in Dallas .. he laughed him off.

Where after some short time later on April 4, 1968 Luther King was shot dead by sniper fire while standing talking on the telephone on a hotel balcony in Memphis, we will say GHW Bush shot him for attempted blackmail.

That in reprisal LK's antecedents took time out at the August 1968 DNC to drop the bombshell of his and Coretta's involvement, and that the ultra police violence blamed on Chicago Mayor Richard Daley that marred the event was to smokescreen the Dallas material. The Assassination of John F Kennedy. 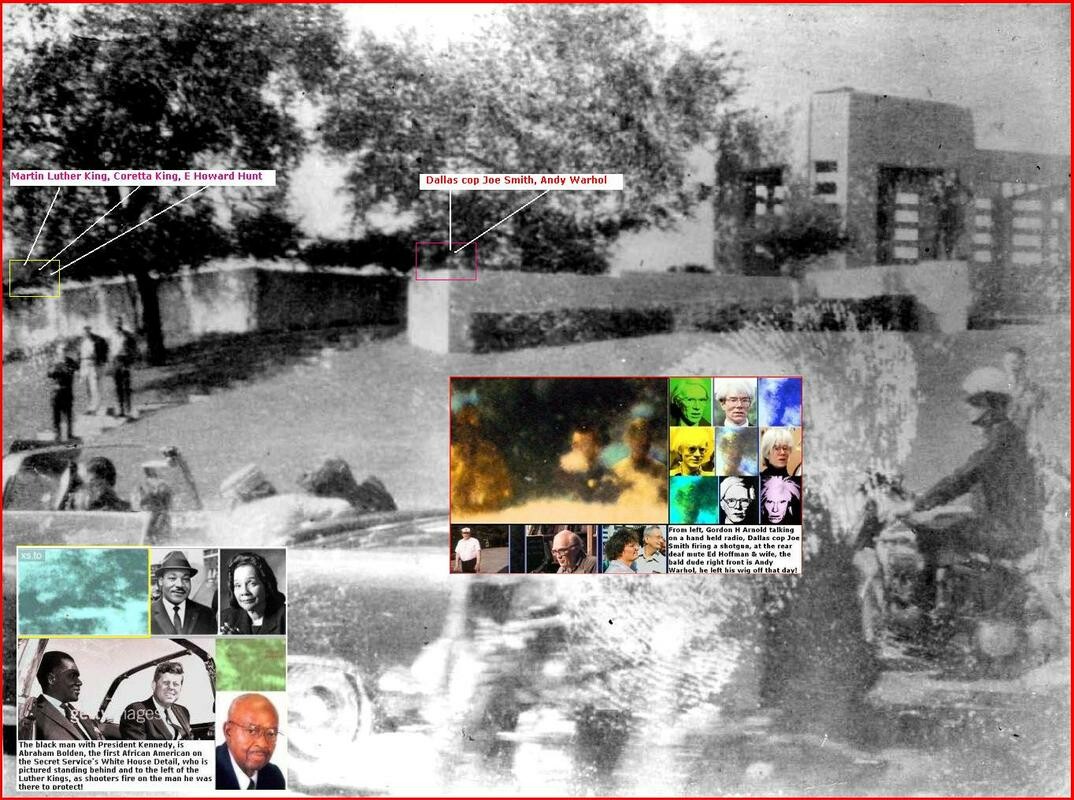 Genesis 36 - 50 is the blueprint of our enslavement. This script has been repeated again and again for 5000+ years. And they will keep repeating it until people finally realize It was the King who enslaved his people and threw his banker under the bus when shtf.
Luke 13.5
John 8.32
John 3.16
J