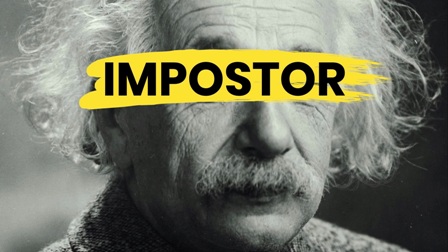 Albert Einstein 1879 -1955, was a Judaist worshiped and glorified by the Zionist owned American media which covered up for his frauds and errors.
Click to expand...

Einstein plagiarized the work of several notable scientists in his 1905 papers on special relativity, and E = mc2, his proponents have acted in a way that appears to corrupt the historical record. Time Magazine's "Person of the Century" wrote a long treatise on special relativity theory, it was actually called "On the Electrodynamics of Moving Bodies without listing any references.

Many of the key ideas it presented came from Lorentz' work on Transformation and from Poincaré's famous 1905 paper, which was typical of Einstein he did not discover theories he commandeered them. By taking an existing body of knowledge then picking and chosing the ideas he liked, then weaving them into a tale about his contribution to special relativity, his activities had the full knowledge and consent of many of his peers such as the editors at Annalen der Physik.
Click to expand...

The equation E = mc2 re the conversion of matter into energy and energy into matter attributed by convention to Albert Einstein, was pioneered by Sir Isaac Newton in his 1704 work that found "gross bodies and light are convertible into one another."

S. Tolver Preston in1875, Jules Henri Poincaré in 1900 and Olinto De Pretto in 1904 all published the equation before Einstein, while Einstein's doctoral dissertation was also a fraud, his twelve page calculation "A New Determination of the Molecular Size" was "a comedy of errors" based on "zany" physical assumptions.

While his thesis advisers overlooked his glaring mistakes." Ohanian writes, "they were quite ordinary dull professors at what was then a dull second rate university, even the dullest of dull physics professors should not have been this blind, Einstein's dissertation should have been rejected."
Click to expand...

Albert Einstein was a racist Zionist who believed that anti-Semitism was good for the Jewish "race," because it promoted segregation and separated Jews from the in his words "Goyim".

Using the technique known as "The Often Repeated Lie = Truth," Einstein is held up as "a rare genius" who drastically changed the field of theoretical physics, he has been made an idol to young people and his very name has become synonymous with genius.

The truth however is very different, Einstein was an inept and moronic person who could not even tie his own shoelaces, he contributed nothing original to the field of quantum mechanics nor any other science.

On the contrary he stole the ideas of others and the Jew controlled media made him a hero, his only "brilliance" was in his ability to plagiarize and steal other people's ideas and to pass them off as his own, Einstein's education or lack thereof is an important part of this story. Secrets of Zion, The Einstein Myth.
Click to expand... 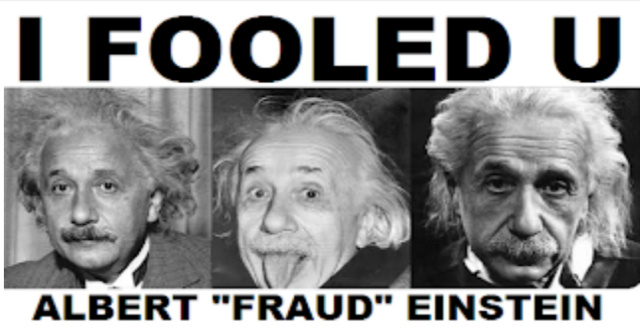