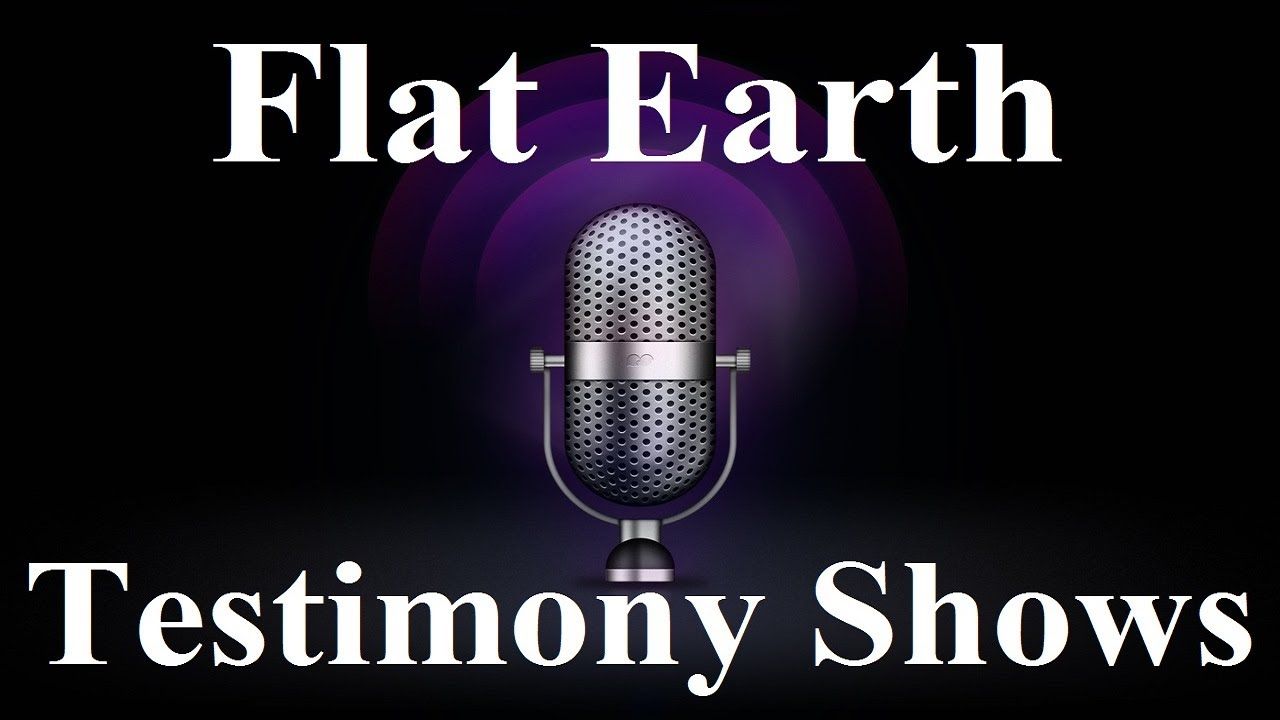 Are you familiar with this documentary, posted on YouTube in 2018?

What is the Flat Earth response to the fact that the other planets look round viewed through a telescope?

Connect Dots said:
What is the Flat Earth response to the fact that the other planets look round viewed through a telescope?
Click to expand...

I asked the question way back on page 2 (see below) ... no response. I posted about it again after that and again no response. It appears that it is too difficult a question to answer.

The Polar Stars and Precession of the Equinox information also garners no response. Crickets !!!

I call bullshit on that statement.

You are stating a logical fallacy that because 'A' is true then 'B' is true, when 'A' and 'B' are two different topics (Flat Earth vs Vaccinations).

When you look at the sky, do you see a round Sun as I do?

When you look at the sky at night, do you see a round Moon as I do? 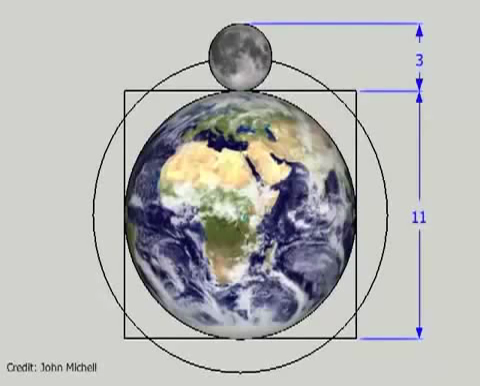 Now, the first image shows two 3:4:5 triangles and a relationship of 3:11 between the Moon and the Earth.

Of course, 432 is the square root of 186,624, which is the classical number for the Speed of Light in miles per second.

So, there are direct correlations between the Earth and Moon that 'fit' together with the 14 Notes of 432Hz Musical Tuning, the Speed of Light and the 5 Platonic Solids (the 'building blocks' of all physical matter and the basis for the whole periodic table of elements).

Can the 'Flat Earth' theory provide any direct correlations as presented above?

Further to this, the first 12 Numbers of the Fibonacci series (Divine Proportion) added together ...

... which in degrees happens to be the tilt of the Earths axis and produces the seasons and Precession of the Equinox. Of course the Divine Proportion is inherent within all physical matter through the spiral of the DNA strand, among other aspects.

Can 'Flat Earth' theory provide any correlations with the Divine Proportion (Phi - 1.618)?

After all, a spherical Earth directly correlates with observable physical phenomenon.

Cactus said:
If you need to start from entry level may I suggest a tutor
Click to expand...

May I suggest you change your name from Cactus to Kaked Ar$e and Wikkiidd changes his name to ThickoKid.
I also suggest you both book a series of lessons on the oblate spherical Earth with the expert ar$etronomer Professor R. Swipe....lol
Flat Earthers utilise deflection, avoidance and the "You are a Nazi"/"You are a Catholic" insults when confronted with the fact that the Pole Star is unviewable from below the Equator eg from Australia, New Zealand and South Africa. The only sane explanation is that the Earth is a Sphere ....!!!!!!!!

One definitely needs a sense of humour to participate in this thread.....lmao...!!!!

All we need now is for Roastie to join the thread, give us all a good dressing down and inform us the Earth is actually shaped like a potato...!!!