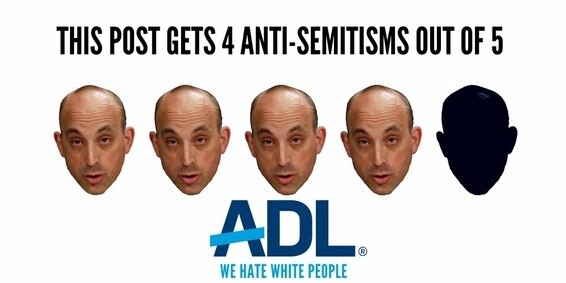 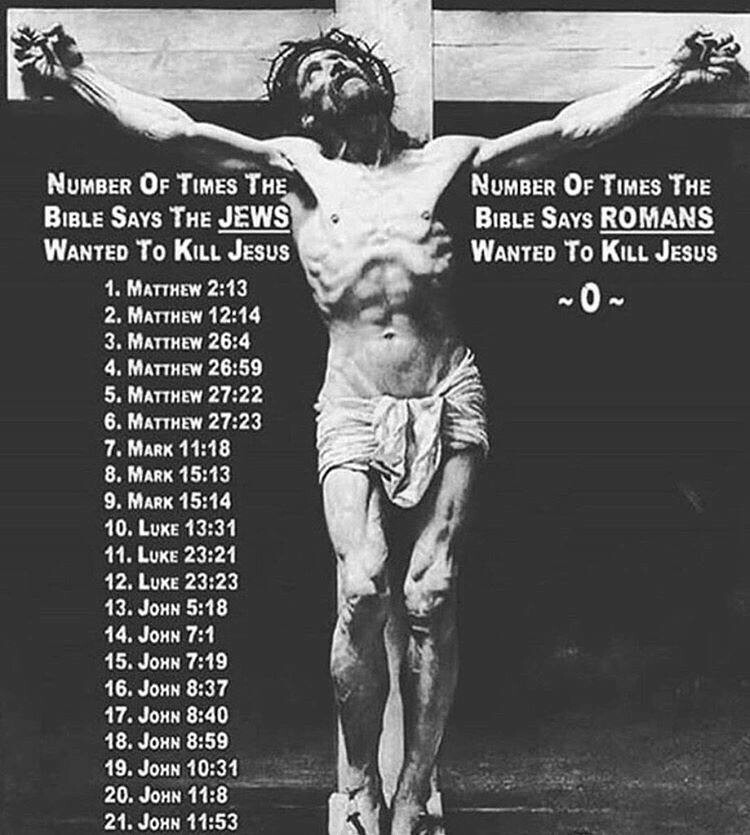 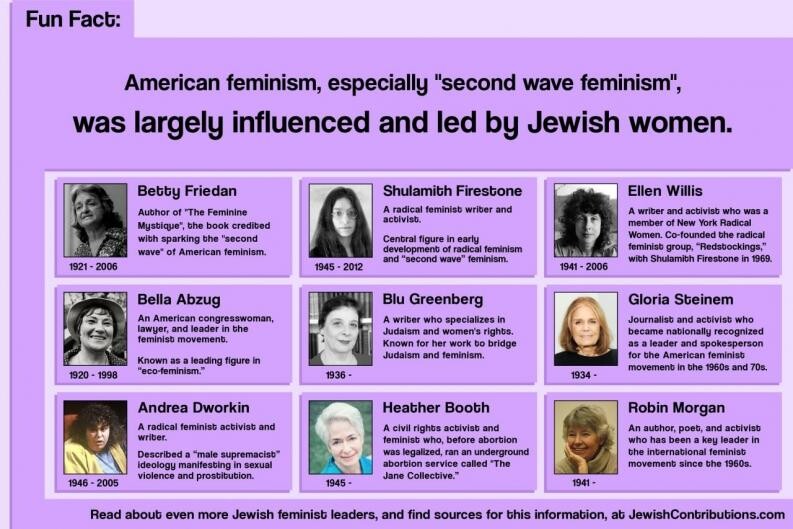 Here is my advice about such matters. Keep it simple, stupid. All of this is beyond the intellectual capability of the brainwashed. Most of them will just ignore it. Try posting something more direct. Like this. 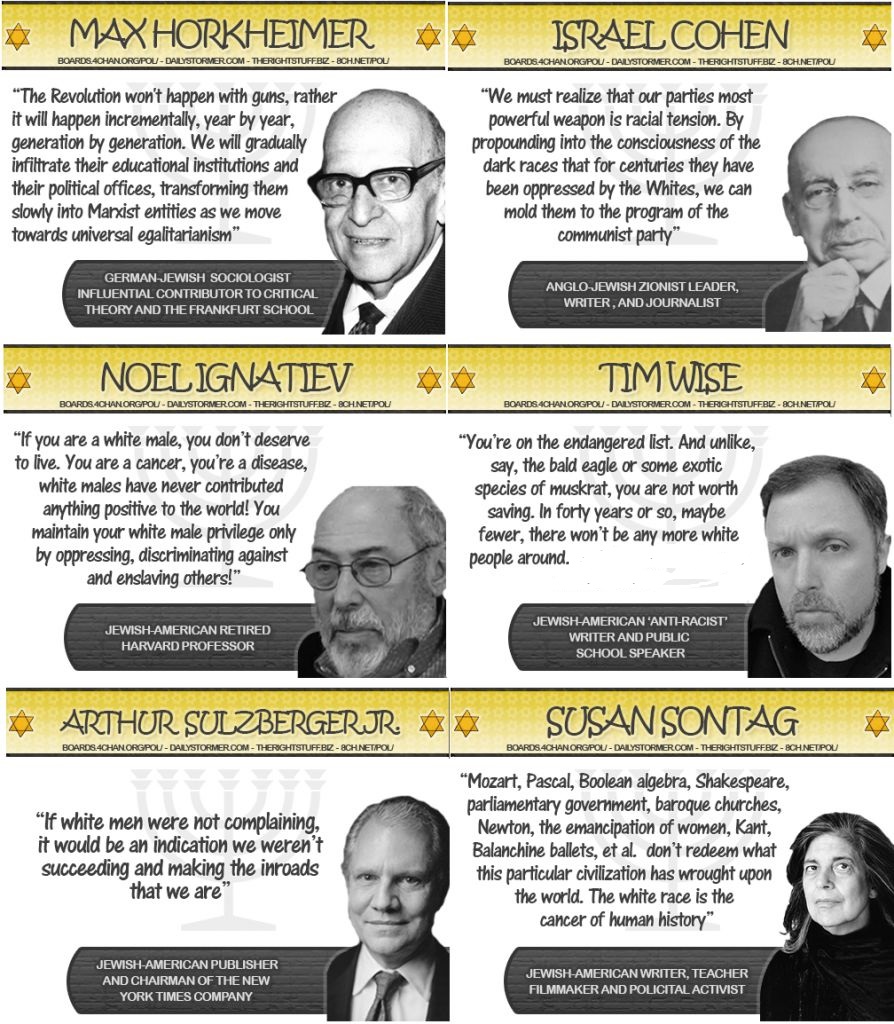 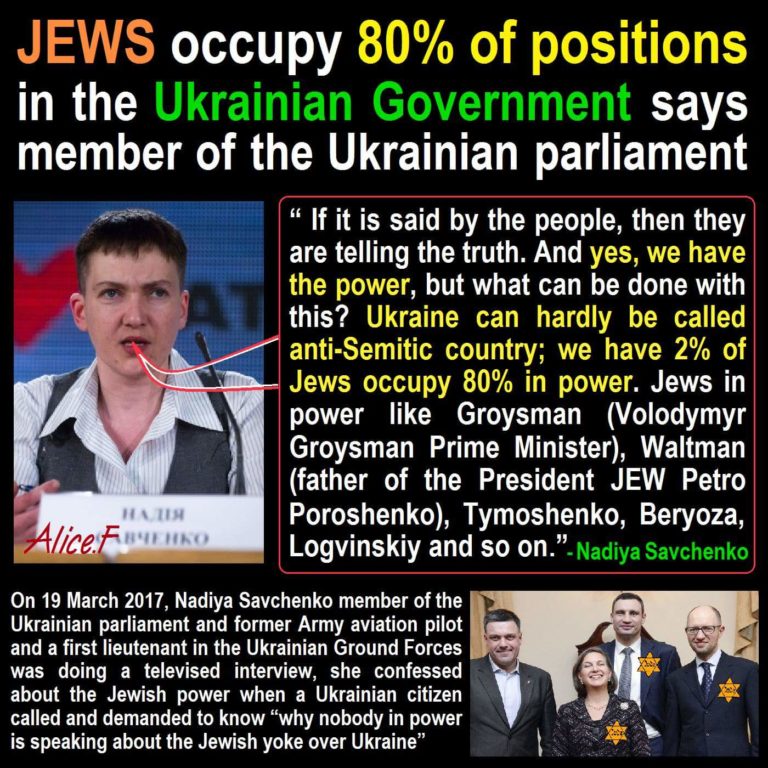 To be honest I didn't think there was such a thing as a Ukrainian parliament....didn't Voldemort Zioneskyyyyy put them all in prison?

But if this really happened then perhaps it represents a waking up to the fact that their patriots are being fed into the meat grinder for the sake of making the ultimate Jewish deli dead goy beef and pickle sandwich?

I guess it's the west who's in the pickle.... Sorry.....I love shit puns. Not even sure that qualifies as a shit pun it was probably worse.
www.truthspoon.com
Truthspoon's 4D Portal.

Just checked up on that MP and she was apparently imprisoned by the Russians in 2014... seems odd they want to quote her in 2017.... I don't trust Russia one bit though and am pretty sure Putin is more than happy to provide the white bread for the Jews' dead goy beef sandwich. I never bought into all that pro-Russia bollocks on the Icke Forum, still don't.

Anyone in a position of major national power is a Freemason who has probably messed about with at least one child for the sake of being controllable. They simply wouldn't let an honest man anywhere near political power and if he was at least half honest before being elected you can be sure that once sworn in, he was fully corrupted
otherwise, deposed, dead and/or victim of a handy coup.
www.truthspoon.com
Truthspoon's 4D Portal.

Jewish media and the West supporting 80% of Jewish Ukranian Parliament like the Bolsheviks in Russia 100 years ago. History
repeating itself. 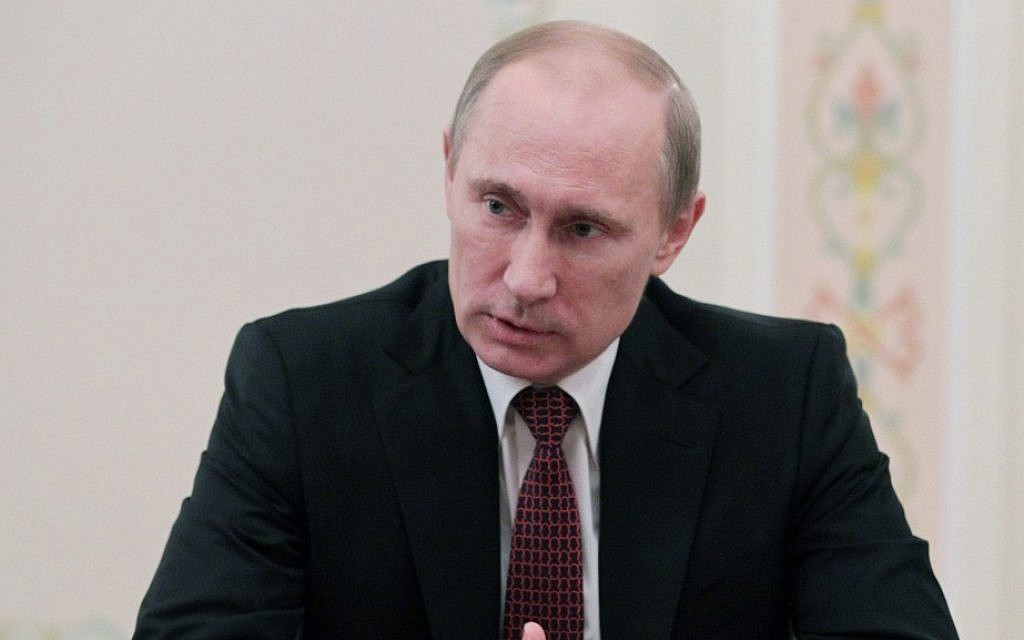