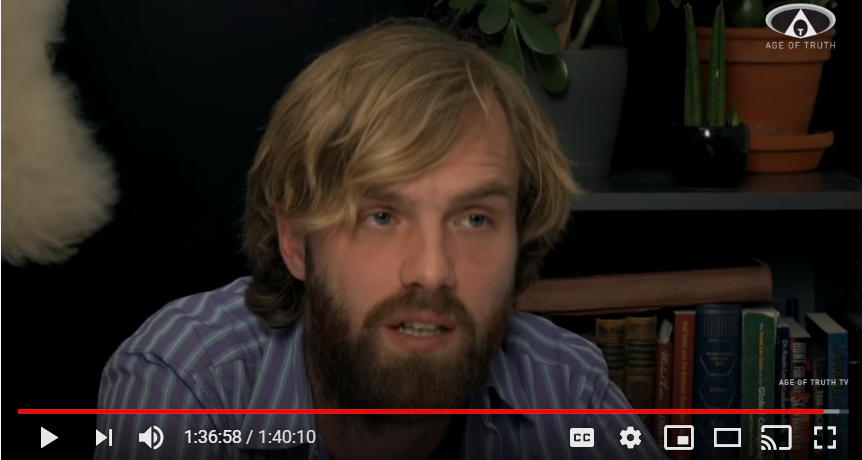 "Give regularly the love to yourself; don't believe in those thoughts that are coming from the matrix. These are not your thoughts; they might relate to your past but you didn't consciously choose them; therefore, they are not you and they're your matrix programs. Let go of them and just love yourself regularly, constantly, as often as you can and you will generate a new reality when you do . . ." 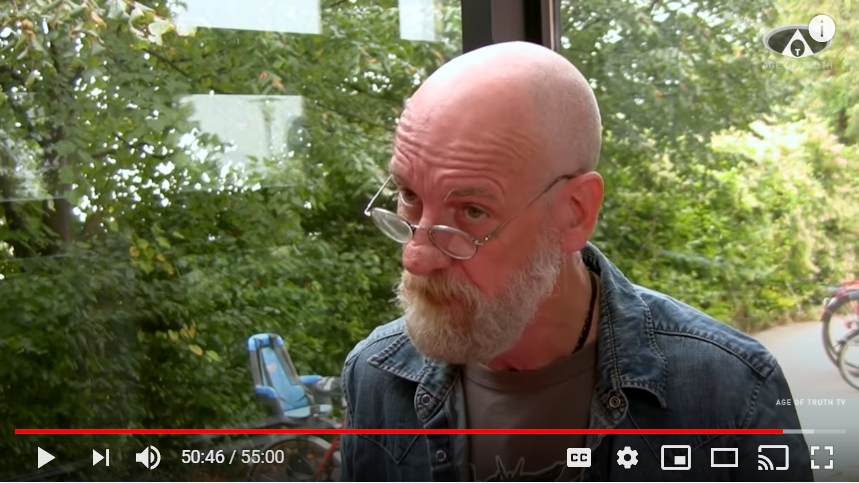 "There's been a sequential series of events that have brought us to this point. We need to find a way of reversing the sequence, and I believe it's got to come down to self-respect. . . "

In reference to his website, Max mentioned something about the fact that he had changed his mind about something he had written, but that he left it up because that way he can then focus on what needs to be corrected about what he had said.

I know about the flat earth/voice-to-skull attack he suffered. I'm assuming he wasn't referring to that, but to some opinion he had offered publicly that he later changed.