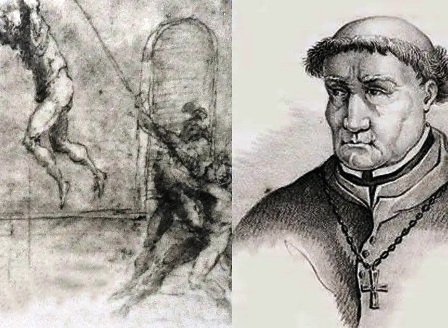 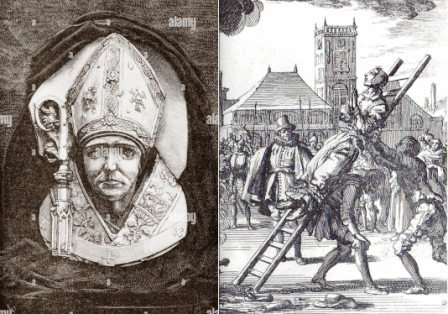 That is what Christianity is .. it is another branch of the Jewish religion, ppl make much of their "Catholic Majesties Ferdinand & Isabella," without ever saying under the tutelage of Torquemada and plenty more Jews like him, bearing in mind the Inquisition afflicted Europe for 400 yrs until Napoleon no less stopped it in its tracks, you became a Catholic or were burnt out.

Not withstanding Jews are squawking they were the ones who were most put upon by the Inquisitors, the Jesuit were Jews whereas the Jewish surname Kaplan comes from "Chaplain," as being the traditional teachers of Christianity .. thus Jews were the ones who distributed disease infected blankets to Native American communities post 1492 blamed on "Jesuits."

The Jews are planning the same thing here with the introduction of the Noahide Laws which similarly provide the death penalty for disputing Jewish dogma, I tell them that since Jews not mad Arabs perpetrated the 911 attacks, they should prepare themselves for massive prosecution thence execution under the capital strictures of US Law - we will see who wins out.
Click to expand... 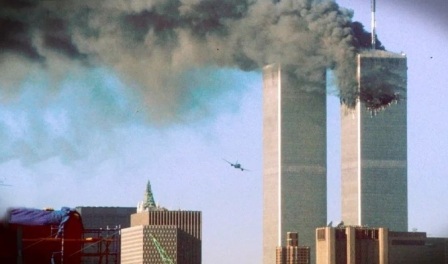 The same way they had infiltrated every aspect of the US political, news dissemination, military and law enforcement establishments, before perpetrating the 911 attacks which they blamed on Moslems, and it was they who organized reprisals against Christians then went ahead and blamed Nero et al.

Roman society in the same era was by no means Christian per se .. carnage under the auspices of gladiatorial combat was the national sport, while in response to vast Jewish propaganda it had become very fashionable at least among the upper classes to be Christian.

Which gave the Jewish religion a leg on into Italy at the same time, it was all manipulation - As well you can be sure the Christians who fell foul of the persecution were the true believers put down by the Synagogue of Sataners, so it was only Jewish "Paper Christians" who held high positions within the Papal orthodoxy.
Click to expand... 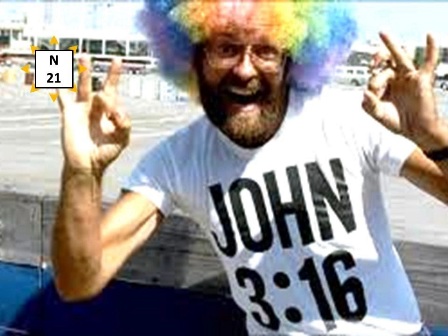 From which positions they fed bs like John 3:16, the Son of God, Trinitarianism, Virgin Birth, Transubstantiation & Papal Infallibility into Christian dogma where it resides unto this day, while the Inquisition was instigated to deal with any reluctance to accept their bs that might turn up from true believers.
Click to expand...

Torquemada developed an oppressive network of spies and secret police.
Click to expand...

What is it with the Jews? Is it that ancient Canaanite serpent seed blood coursing through their minds whispering the delights of death and atrocity to them and the old demand of the ancient Gods, for fresh human blood and sacrifice?

Is it the legacy of circumcision and that early trauma that poisons the mind and soul of the Jew for the rest of their lives?

Or is it a bit of everything......
www.truthspoon.com
Truthspoon's 4D Portal.